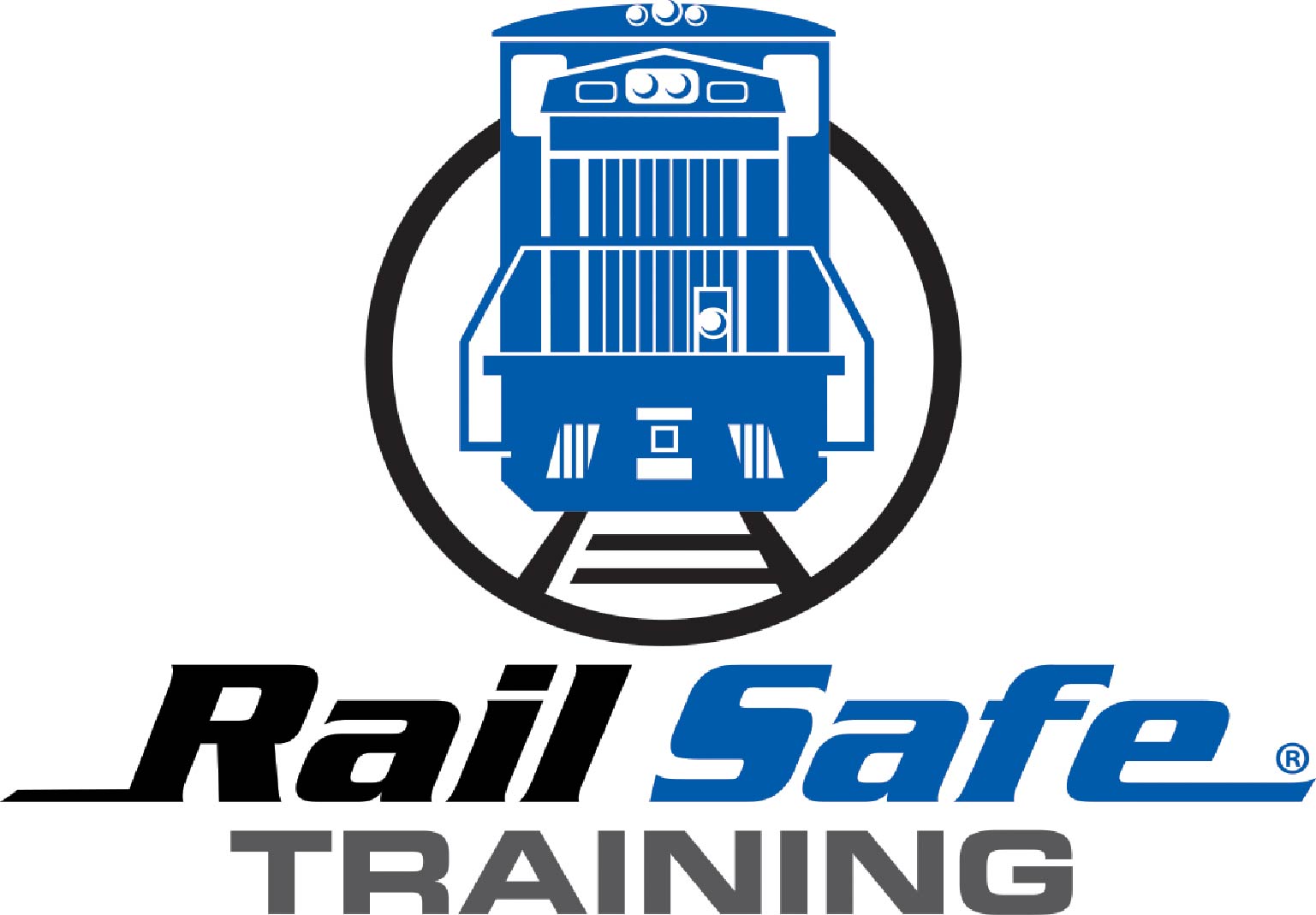 Security is a good thing. You sleep better when things are secure. What I’m about to tell you may affect your sleep. It should.

If your facility handles rail cars, it could be at risk for a catastrophic, cataclysmic event. Hazmat need not be involved: corn or beans (I’m a Midwestern boy, use your local goods here), empty or loaded. The commodity doesn’t matter, although obviously a car or two of poisonous gas would greatly complicate things.

Never had an incident in your rail facility? Consider yourself lucky: a large number have and these incidents are quite expensive.  One grain facility that I serviced avoided disaster for several years until their luck ran out. They were in the practice of leaving rail cars unsecured, using only the car’s airbrakes. One day the air leaked out and the cars rolled down the hill, over the end of the track, jackknifing, fouling the main track, damaging a mainline power switch (derails are not always fail-safe). Fortunately, the approaching train was radioed just in time for them to stop or there may have been a loss of life. Are there passenger trains traversing tracks adjacent to your facility? Are you losing any sleep yet? How about a combination of a passenger train and a loaded rail car of fuel? Unlikely scenario? Yes. Plausible? Very. Want to bet someone’s life on those odds?

When you have been in the rail business as long as I have, you will have seen more than your share of disasters. A very large number of them have been due to improperly secured rolling stock. The consequences are very real: people killed or maimed, huge cleanup costs. I’m not privy to most of the bills, but a friend recently told me about the expense to their facility of a incident: $42,000. One end of one car was “on the ground,” railroad lingo for derailed, the other end was still on the track, tiny, as far as rail incidents go. Apparently, they won’t bring out the dozers and cranes for free.

Let’s say for a moment that your facility has had rail cars placed by your servicing railroad. Suppose the railroad’s employees did not properly secure them, can and does happen. Leap forward two weeks, the cars’ airbrakes leak off and disaster follows. The railroad’s employees (lots of training, professional railroaders) say they were properly secured. Your people say they did not, or barely moved those cars. Lawyers will get involved, I promise.

Maybe your people move rail cars “just a little bit.” I often hear  people claim “we do very little in the way of moving the cars”,  Ever hear the saying, a little bit of knowledge is a dangerous thing?

Solution: walk or drive by the cars in your facility. Every “cut” (string) of cars or single, standing car should be properly secured with a sufficient number of hand brakes or have their wheels chocked.  Period.  You can check to see if the handbrake chain is taught by looking to see if the paint on the chain is wrapped into the mechanism; visible paint indicates the brake is not applied, or you can physically touch the chain. The number of handbrakes to be applied on a given amount of cars depends on the grade of the track, weather conditions, tonnage, etc. (We have a chart available on our website here: https://railsafetraining.com/resources/).

There are no excuses: either the cars are secured or they are not. The only exception would be if the cars are chocked with approved wheel chocks or are coupled to occupied motive power, and occupied does not mean running the forklift, spout, shovel, etc., it means at the controls

You’ve probably seen the TV commercial that states “we move a ton of freight 450 miles with one gallon of fuel”: steel wheels on steel rails produce very little friction. That fact makes rail cars very “slippery”, in fact they will roll on grades that are nearly imperceptible and can be started to roll with a gust of wind. In fact, rail cars can be moved with as little as .2 horsepower per ton: one empty car weighs about 30 tons, six horsepower will send it on its way (I’ve seen a car pushed uphill!).

Most managers could check their rail facilities and be back at their desk within about 15 minutes. My money says they find inadequately secured cars. Secure them. Sleep better. You’re welcome.

-Chuck Leonard is the Founder and Principal of Rail Safe. He founded Rail Safe with the intention of bringing the safe operating practices and procedures developed by Class 1 railroads to private industry. He has operated every type of train from Amtrack to 18,000+ ton coal trains. Chuck can be reached at chuckl@railsafetraining.com